http://www.itstartsrightnow.ca/defund_abortion_overseas?recruiter_id=1496
You may sign the petition to let our Prime Minister know we don’t want our tax dollars funding Planned Parenthood.
Posted by The Prez - Mitsy#9 at 1/31/2017 08:09:00 PM No comments: Links to this post 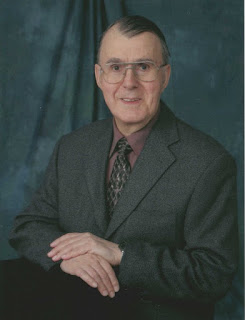